A special operation by European law enforcement agencies, customs services and health regulators led to the seizure of banned and fake drugs worth more than €168 million. This was reported on Friday at the European Police Agency (Europol).

According to the organization, a total of 16 countries took part in the operation called Mismed 2, held by the French police and Finnish customs. Its main goal was to counteract the illicit transport of fake and counterfeit medications and preparations. 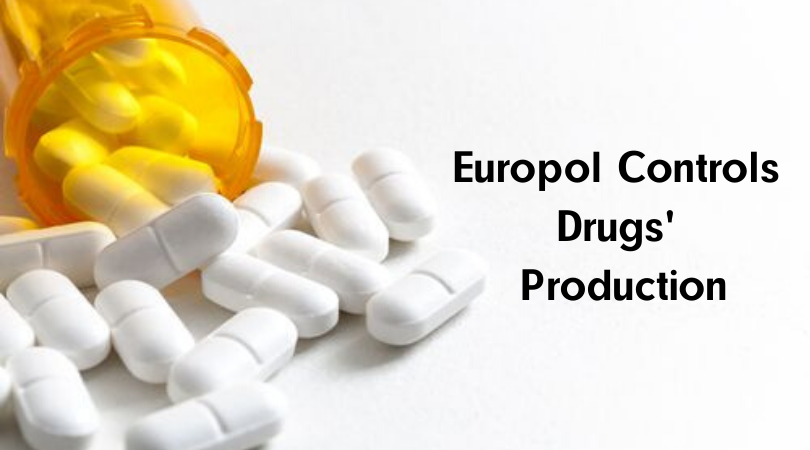 Europol noted that 435 arrests were made and 24 organized criminal groups stopped their activities. A total of 13 million packages or 1.8 tons of drugs with an estimated cost of €168 million were arrested.

The main actions were carried out from April to October 2018, however, for operational reasons, Europol was able to announce the details only at the current moment.

Counterfeiting and misuse of drugs is a serious and growing problem that needs to be addressed at the European level. Organized criminal groups are increasingly involved in this activity, since it provides very high returns with fairly low detection and criminal risks. There is a punishment for such organizations.

Investigations conducted in 2018 showed that the focus of attackers’ attention is now not only opioid drugs, as it was before, but also drugs to treat severe diseases, such as cancer and heart pathologies, as well as drugs that improve athletic performance.