At the end of 2019, Kenya plans to open the largest African AIDS medicine plant. This will not only reduce the country’s spending on the fight against the disease, but also provide thousands of people with jobs. In addition, the produced drugs are planned to be delivered to neighboring countries. The plant will also produce drugs to fight malaria and tuberculosis. 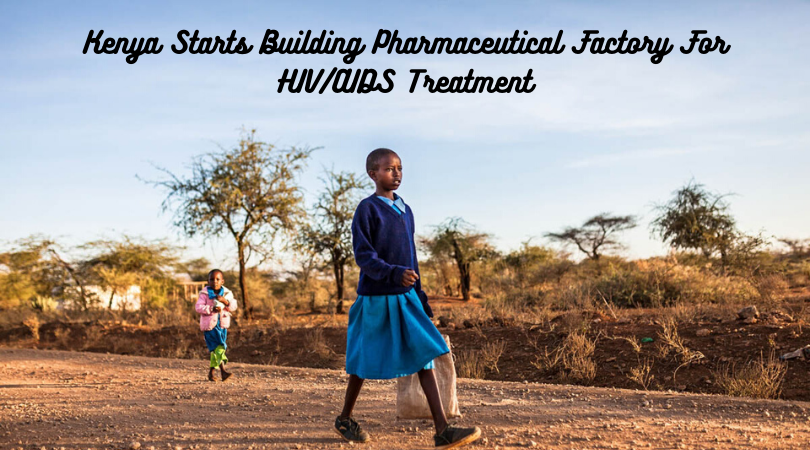 WHO named the deadliest infectious disease

The new production, experts say, will help solve the problem of counterfeit medications. Recently, Kenyan police have made a series of arrests of representatives of Chinese criminal cartels using fake antiviral drugs. Counterfeit drugs are usually delivered by unregistered medical personnel who convince desperate people to stop antiviral therapy and use alternative medications.

According to official figures, approximately 1.5 million Kenyans live with HIV, about a million of whom are currently receiving antiviral treatment. The number of new HIV infections is growing annually by more than 44,000 people. Moreover, according to experts, 90 % of antiviral drugs are imported mainly from Europe and India.

What means HIV in African countries

The most severely affected by HIV/AIDS in Africa were sub-Saharan Africa. The population of these states is characterized by extreme poverty, poor health, and low literacy. Characteristic of them is the oppressed, disenfranchised position of women and political instability.

In these African countries, as of the end of 2000, there were more than 95% of all infected and sick people on the African continent, of which about 3 million people have already died.

In the early years of the disease spread, it was noticed that AIDS often damage people with higher incomes. This was confirmed by studies in Uganda, the Democratic Republic of the Congo and some other countries. This was explained by the fact that wealthy people travel more, meet with different people, have the opportunity to pay for intimate relationships, diversify contacts. But it turned out that infected people from wealthy class “caught” HIV in the early and mid 80s, when knowledge of this disease and its prevention were in the initial stage. Today, the risk of getting sick for wealthy people has decreased, since the benefits of their education, income level, and access to information have been improved. Middle and high class people are more likely to resort to preventative measures, and now AIDS is becoming a disease of the poorest people.

The spread of AIDS in Africa has been fostered by some social norms, deep-rooted traditions, such as multiple parallel partnerships. In some cities south of the Sahara, traditional polygamy took the form of formal and informal marriages and extramarital relations, based on a specific arrangement of partners. The spread of HIV infection is influenced by the traditional custom of levirate, when, having become a widow, a woman must marry her husband’s brother or at least cohabit with him.