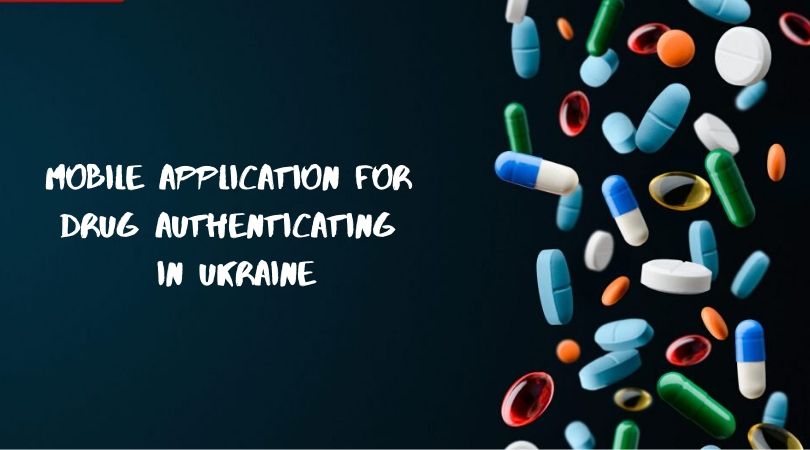 The corresponding decision was adopted on July 24 by the Cabinet of Ministers.

From September 1, 2019, special markings will begin to appear on the packages of drugs, according to which it will be possible to check the originality of the drug. At the end of the year, patients will be able to check medications using a mobile application.

In particular, 2D codes will be placed on packages (by applying a two-dimensional bar code on each package of the drug). This special code is applied in the manufacture of medicines in factories, and data on this is entered into a single state system for monitoring the circulation of medicines. The pilot project may involve manufacturers, importers, distributors of medicines, healthcare facilities, and pharmacy facilities.

Now almost all foreign drugs sold in Ukraine have two-dimensional packaging coding. Some Ukrainian pharmaceutical companies have already acquired the necessary equipment and are coding their medicines, the Ministry of Health reported.

You can verify the authenticity of drugs through a special mobile application. It is still under development by the Ministry of Economic Development. They promise to launch it before the end of the year. To verify the authenticity of the drugs, you will need to scan the code – information on the specific drug will appear on the smartphone screen, in particular, whether the drug is falsified, expired or brought into the country in violation of the rules.

Such coding will allow the state to monitor the entire supply chain of drugs – from production or import to sale in a pharmacy, and to respond in a timely manner to violations. All these transactions will be included in a common database, including a series of drugs and a production date, the Ministry of Health added.

The ministry said that this is the first stage of the fight against counterfeiting. The second stage will be introduced during 2021-2023.

“The content and functionality of the drug information database will develop. Over time, it will be integrated with the central component of the e-health system, and regulatory authorities will be able to see online, in particular, prescription drug sales – the drug label database will be integrated with the prescription database. If If the drug is sold without a prescription, the regulatory authorities will receive a message from the system and will be able to immediately properly respond to this case. The state will have real statistics on the consumption of drugs by patients and will be able to more accurately plan the volume of drug purchases and financing of state programs, and pharmaceutical companies – the volume of production and distribution of drugs in pharmacies,” the Ministry of Health said.