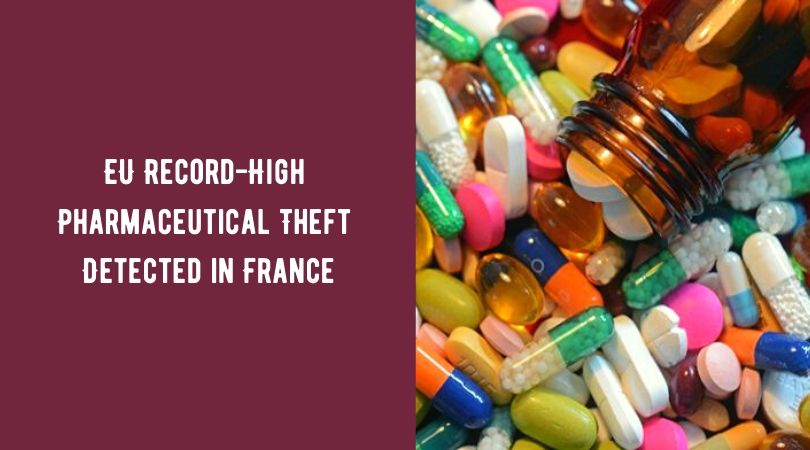 According to the agency, about 1.2 million doses of counterfeit medicine were discovered on May 17 in the port of Le Havre on board a ship that arrived from China. Packages of pills were disguised as a load of tea. The analysis showed that the tablets did not contain any medicinal substances – they consisted mainly of glucose powder.

According to the French Ministry of Economy, counterfeit aspirin was intended for delivery to the warehouses of a Spanish pharmaceutical company located in the Balearic Islands. Fake pills were supposed to be sold in Spain, France and North Africa.

There is no information on arrests made in connection with the seizure of counterfeit.

The situation with counterfeit medicines in the EU came to the attention of European politicians back in 2009, when representatives of the European Commission declared “extreme concern” about this. It has been reported that large shipments of fake antibiotics, cancer drugs, painkillers, as well as Viagra pills and drugs to lower blood cholesterol levels are being sold to Europe. A significant portion of counterfeit medicines comes to the EU from India.