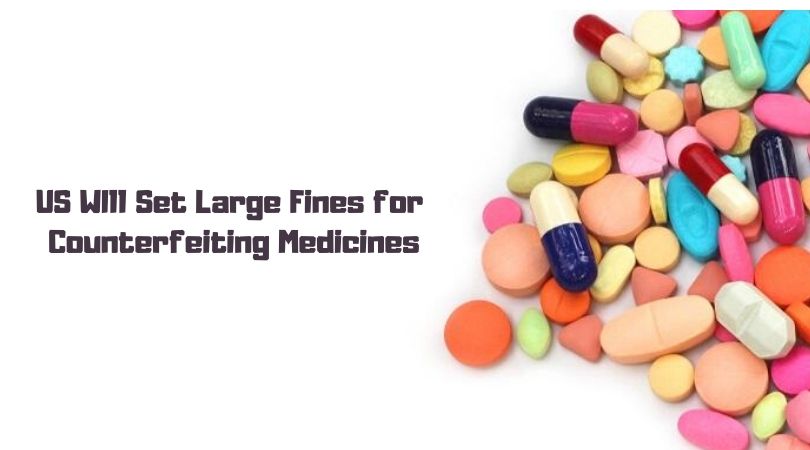 Tighter penalties for the sale and sale of counterfeit medicines and medical devices will help restore order in the US pharmaceutical market but this is only the first step in this direction: it is necessary to improve the legislative framework, which will involve the use of the latest tracking systems, market experts say.

Now the authorities have a tool that will allow to restore order in this area.

During 2014, more than 600 unregistered medical devices were withdrawn from circulation, which is six times more than a year earlier. In addition, three trade names of counterfeit medicines in five different series were revealed.

Now the formation of a system for tracking the movement of drugs from the manufacturer to the pharmacy network or any other medical organization is underway.

The package tracking system will completely change the safety of medical products and guarantee patients that today every package will be under control. For this, the country has created a powerful laboratory base.

Manufacturers are interested in seeing the movement of the drug at all stages of delivery to the consumer. Conducting sudden inspections without notice will contribute to the real picture.

The first step to a “clean” market

In general, both American and foreign manufacturers support innovations, including the introduction of a tracking system.

These are the long-awaited amendments that the market was waiting for. Today we are getting a real mechanism to make our market cleaner, more honest and civilized. The most important thing is the interaction. We hope that this interaction will be fruitful and effective.

In the United States, in addition to fines of up to max. $20 million, there is also a period from 20 years to life imprisonment; in Europe – imprisonment of up to 10 years and fines (hundreds of thousands of euros); in France – 4-5 years in prison, a fine of 400-500 thousand euros; in India and Turkey – life imprisonment, and in the Democratic People’s Republic of Korea  – the death penalty.

Of course, the measures that are now taken by US legislation is the first step. Much will depend on law enforcement. And it is very important for all of us to give a very true balanced assessment of the processes that are taking place in the establishment of state supervision.

The Union of Professional Pharmaceutical Organizations (SPFO) believes that tougher penalties for counterfeiting drugs alone will not solve the problem, so moving towards strengthening the technical base is the right step.