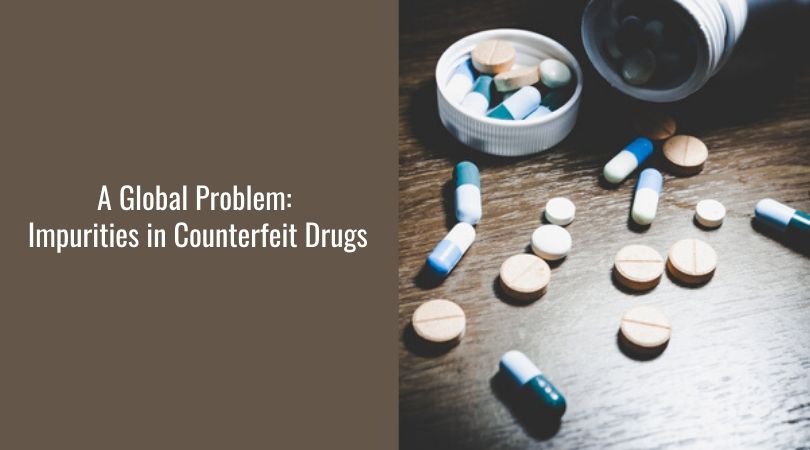 The global pharmaceutical market today is literally littered with fake drugs. Each of us can become their victim because it is very difficult to recognize a fake. The worst thing is that virtually no one is fighting the underground pharmaceutical industry.

Specialists consider falsified products that are provided with a false marking of their authenticity and / or source. It doesn’t matter whether it is a brand name or generic product, drugs with and without the right ingredients, or fake packaging. Based on this, four large groups of medicinal “fake” are distinguished.

The first includes medications that do not contain an active substance at all. Physicians, however, know the “placebo effect”: the patient is promised a potent, supereffective drug but receives a dummy. And it helps! So fakes of this group can be considered the most harmless.
The second group includes “drugs” that contain the active substance but not the one that the patient needs. Such fakes are not so harmless. It is especially seriously when it comes to patients with diabetes, an ulcer, those who fell ill with a heart attack or stroke.

Fakes from the third group contain a medicinal substance but its dose is insufficient.

And finally, “drugs” from the fourth group include those that seem to contain all ingredients even in the right proportions but the manufacturer impersonates another. This happens most often because the manufacturer cannot ensure compliance with technology, and therefore, the necessary quality of the drug.

Fake drugs is considered a worldwide problem. For many years, Western companies have been trying to deal with fakes but the profit of drug dealers is so great that neither severe laws nor technical solutions significantly reduce the scale of the disaster.

In India, they are going to introduce the death penalty for the manufacture and sale of counterfeit medicines. Such a proposal was recently addressed to the Indian Minister of Health by a special committee under the Indian government, which includes representatives of the healthcare and pharmaceutical industries.

At the end of September 2000, one of the Chinese newspapers reported that at least 200 thousand people die every year from using expired or fake drugs in China. In 1995, 2,500 people died in Niger after they injected a fake meningitis vaccine. According to the World Health Organization, up to 80% of drugs sold in Africa are fakes. In 1982-1997 counterfeit medicines were discovered in 28 countries: counterfeit, illegal copies of well-known brands, medicines with incorrect labels and poor quality. Most counterfeit medicines are manufactured in Vietnam, Thailand, and Myanmar (formerly Burma).

How to recognize a fake drug?

Experts advise never to buy medicines in questionable drugstores. Be sure to pay attention to the price. Too cheap medicine is evidence of a possible fake. When buying meds, you need to pay special attention to the packaging. Typically, an annotation insert is enclosed in a box so that it divides the plate with the medicine in half. In a fake, the instruction is often folded into one half of the box. All data, expiration date, batch numbers, country of manufacture of the medicine should be clearly indicated on the box. Carelessly glued packaging should cause an “alarm”.

What medications are most often faked?