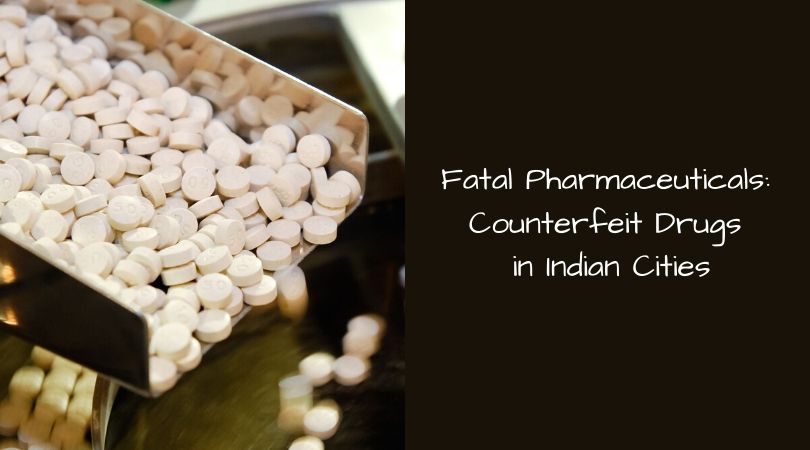 Indian law enforcement authorities seized a large batch of counterfeit psychotropic drugs intended for distribution in Russia, the UK and the United States.

According to law enforcement agencies, three call centers located in the Indian city of Maira Road (located 5 km from Mumbai) took orders for drugs from Russia, the USA and the UK and then transmitted them to clandestine factories located in Delhi, Sangli and Ludhiana.

The drugs totaling 5.7 million rupees ($ 80.6 thousand) were then packaged and sent via Ali Express to the recipients directly as goods marked as “medical samples”.

Within the framework of Operation Pangea, which took place in more than 100 countries of the world, from May 30 to June 7, 12.2 million packages of counterfeit medicines were withdrawn from circulation, 393 people were arrested, and almost 5 thousand illegal online pharmacies were closed.

Indian regulators have denied US allegations that major suppliers of counterfeit medical products operate in the country. According to the authorities of the country, these charges are “an attack on inexpensive generic drugs.”

This statement was in response to a document prepared by the US Trade Representative, which states that India and China are the main sources of fake drugs in the world. In addition, 20% of the drugs in the domestic Indian market are fake.

It also states that India exports counterfeit medicines to Africa, Canada, the Caribbean, the EU, South America and the USA.

“We strongly disagree with the USTR statements. We do not understand either the genesis of the report or the methodology used by the compilers. We see in this publication an attempt to counter the production of cheap generics and the prosperity of the Indian pharmaceutical industry, which has become a “global pharmacy,” said Prity Sudan, head of the Department of Health and Family Welfare of the Government of India.

According to Prity Sudan, these medicines are of high quality and make up 75% of the total Indian pharmaceutical exports.