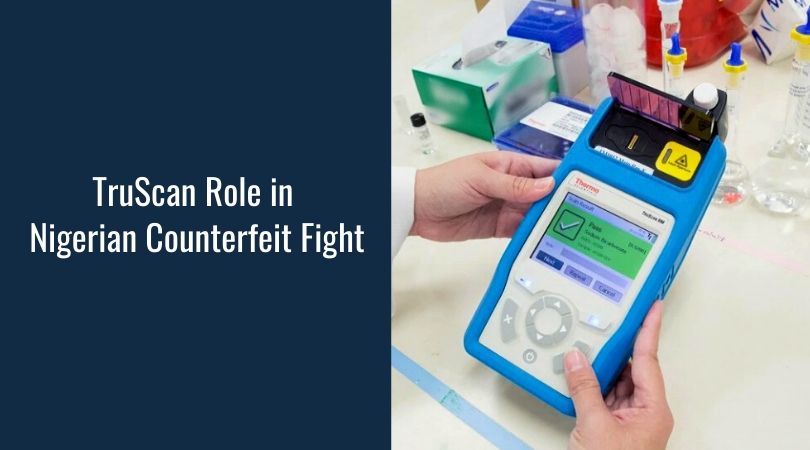 The Business Monitor International (BMI) Q210 Update related to pharmaceutical business valuations for the Middle East and Africa region (MEA) reports that Nigeria remains third from the end – among 17 key regional markets. The country occupies a position only above Zimbabwe and Kenya. The large and efficient drug counterfeiting industry, poor health care financing, rampant corruption and many other problems will keep Nigeria in the same lowly position in the MEA matrix for a long time to come – despite the country’s capabilities and overall positive economic outlook. Estimated by BMI of 90.04 billion Nigerian Naira ($600 million) in 2009, Nigeria’s pharmaceutical market is projected to show an annual growth rate (CAGR) of 9.97% over a five-year forecast period (by 2014) and during this time will reach the level of 144.8 billion Naira (1.18 billion dollars).

Growth opportunities in healthcare are visible, as the government is increasingly demanding improved patient access to medicines and the quality of medical services. In the IV quarter of 2009, the government began negotiations with the Indian Apollo Hospital Group with the goal of creating joint investment projects to open private hospitals in the country. The Nigerian Minister of Health said that under the planned agreement, Apollo will provide its own pharmaceutical supply chain. According to Indian media, at least $250 million annually “leaves” Nigeria in the form of payment for treatment in foreign hospitals. Meanwhile, government efforts to intensify the fight against counterfeit medicines continue. The country’s borders and arrival points in Nigeria are now equipped with the new TruScan handheld device, which analyzes drugs and substances and confirms their authenticity.

TruScan mobile app can identify fake ad original medicines. Thus, users can be confident that they are taking the right drugs. And an additional function of the TruSpeak application allows visually impaired patients to hear which tablets they are preparing to take.

TruScan is based on image recognition algorithms. It can recognizing the offered medicine and provide complete information about it, including the name of the active drug substance and even shelf life. Besides, the application will be able to voice a warning that the drug belongs to the list of narcotic or potent substances.

The country’s regulatory agency also announced the use of new information text technologies that warn consumers against the use, purchase, and sale of illegal or suspicious drugs. However, all these measures today will have little effect on solving the national problem of drug counterfeiting.

BMI predicts that the already marked negative trade balance of the country in pharmaceuticals will continue to grow, reaching $337 million in 2014. Authorities that are striving for an overly optimistic goal – independence in 2015 in the manufacture of pharmaceuticals – are discussing the ban on the choice of foreign drugs introduced into the country. The Nigeria’s Pharmaceutical Importers Association (APIN) is vigorously fighting against this strategy. The latter warns that in this case access to medicines will become very difficult because the local pharmaceutical industry is unable to meet needs, partly due to limited production capacities and also due to frequent blackouts by the authorities and lack of access to credit. Therefore, foreign generic players, including an increasing number of Indian and Pakistani companies, will calmly continue their many supplies to the Nigerian pharmaceutical market.