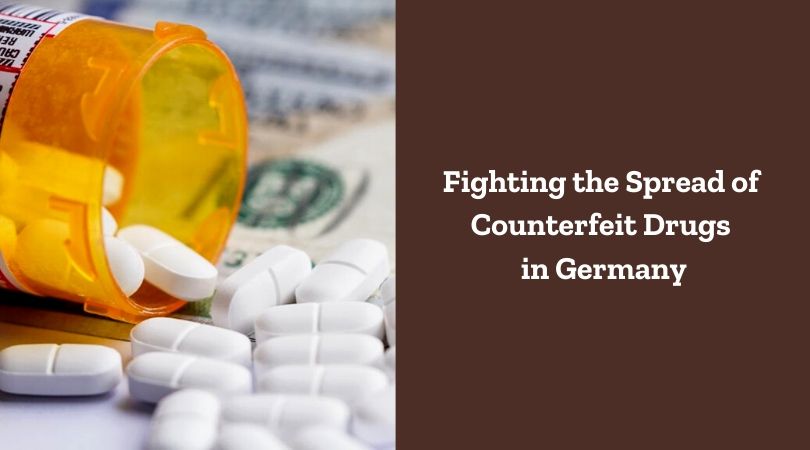 Experts are sounding the alarm: more and more fake drugs are appearing on the German market. Organized crime sells counterfeit medicines via rogue pharmacies and the size of the profits at the same time successfully competes with the proceeds of drug trafficking. Frank Lippert, an employee of the Federal Criminal Department, estimates the level of profitability of this business as follows: by purchasing raw materials worth €100, you can earn about €10,000.

Test purchases conducted by employees of the Ministry of Health together with German forensic scientists showed that a large percentage of fakes are found among so-called lifestyle drugs, such as Viagra, anabolic steroids for fitness or diet pills. One of the most common methods is to reduce the content of the active substance compared to what is indicated on the package. But this at least does not cause direct damage to health, even if it greatly facilitates the wallet of a buyer. But sometimes drugs include infernal mixtures that simply destroy health.

What is the scale of the problem? Customs officials claim that in the past three years they seized almost five times as many fakes at the border as in the previous three. They agree that such a voluminous catch is also due to the fact that they have now begun to look much more carefully than before, but a significant increase in the criminal drug flow is still evident. The main sources of fakes are the countries of Eastern Europe, Southeast Africa and South Asia. In developing countries, the percentage of “fake” varies between 25 and 50. In Europe, this value is much lower – 6-10%. But this is only the data that comes true through legal channels. And no one can say how many fake drugs are sold in the Internet.

One of the latest high-profile stories is the supply from China of insufficiently purified heparin. This blood anticoagulant causes severe side effects. 31 such cases have been recorded in Germany. And thank God the case did not end in a fatal outcome as happened in the USA where 81 deaths were recorded after using heparin.

In Germany, they are talking about introducing an improved barcode specifically for labeling drugs. This should facilitate the detection of fakes. Perhaps this will happen for a while. But if you take into account what kind of income comes from the manufacture of counterfeit medicines, then there is no doubt: rogue pharmacies will take immediate measures.