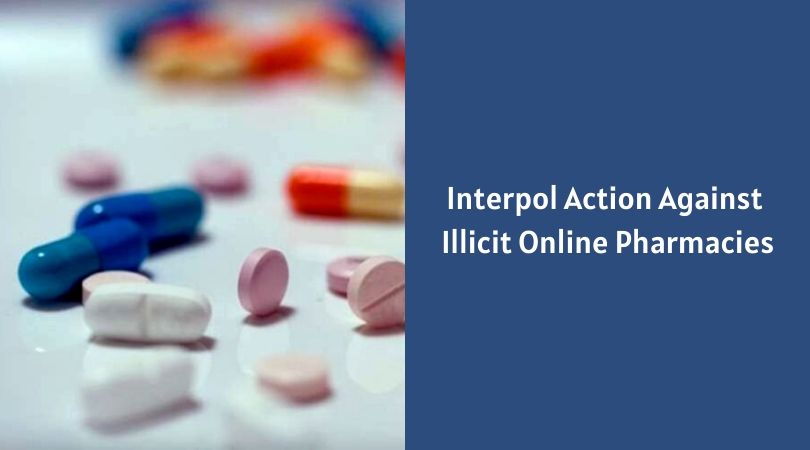 This operation was named Operation Pangea VI and was carried out from June 18 to 27. Nine thousand websites were identified and shut down, and payment systems serving illegal online pharmacies were suspended. In addition to the e-commerce infrastructure, the goal of law enforcement has also been the physical addresses associated with such sites. In turn, customs forces inspected 522 thousand packages of medicines and confiscated 58 thousand of them.

In general, police, customs, and supervisory authorities of dozens of countries were involved in operational measures to suppress the global Internet trade in illegal drugs.

Interpol, Europol, the World Customs Organization, numerous pharmaceutical agencies, and private sector companies including Visa, MasterCard, PayPal, and In addition, representatives of Interpol, Europol, the World Customs Organization, numerous specialized departments of the pharmaceutical industry, as well as companies, took part in the operation representing private businesses such as Visa, MasterCard and Legitscript. Their attention was focused on two integral elements of this type of illegal trade – providers of Internet services and services that provide electronic payments, as well as delivery services.

Confiscated counterfeit drugs include antibiotics, anti-cancer drugs, antidepressants, nutritional supplements, and potency boosters. The danger of online pharmacies is that the products sold here are not subject to official regulatory standards and, as a result, drugs sold can present unpredictable risks for consumers.

To date, 175 investigations have been initiated based on the results of the operation against such illegal activities as the illegal production, sale and supply of counterfeit or unlicensed drugs.