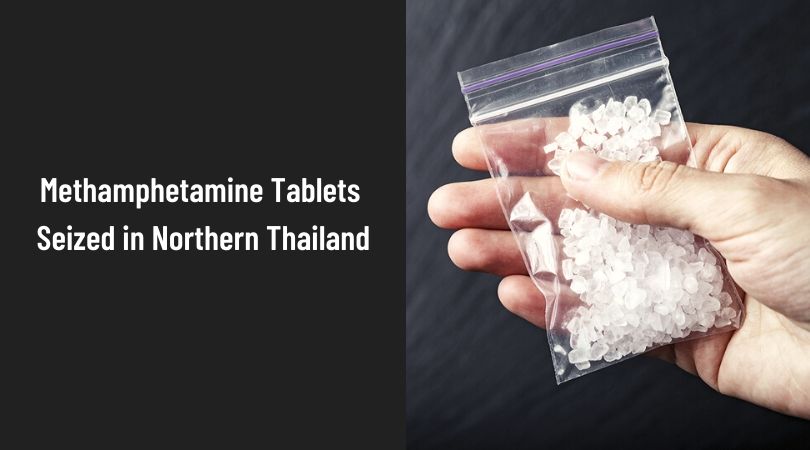 At about 05:00 local time, a group of Thai servicemen noticed a suspicious man with a backpack who crossed the river in the Mae Sai region in northern Chiang Rai province.

Seeing a soldier, the smuggler threw a backpack, crossed the river and disappeared in the direction of Myanmar. 200 thousand tablets of methamphetamine were found in a backpack.

On the same day, another 15 smugglers were spotted in Chiang Rai province. They threw 30 backpacks and hid in the woods when they saw the approaching Thai troops.

Recall, on March 20, in the northern province of Lampang, Thai law enforcement authorities seized a large batch of methamphetamine tablets. In the truck, they found 1 million 100 thousand tablets of methamphetamine.