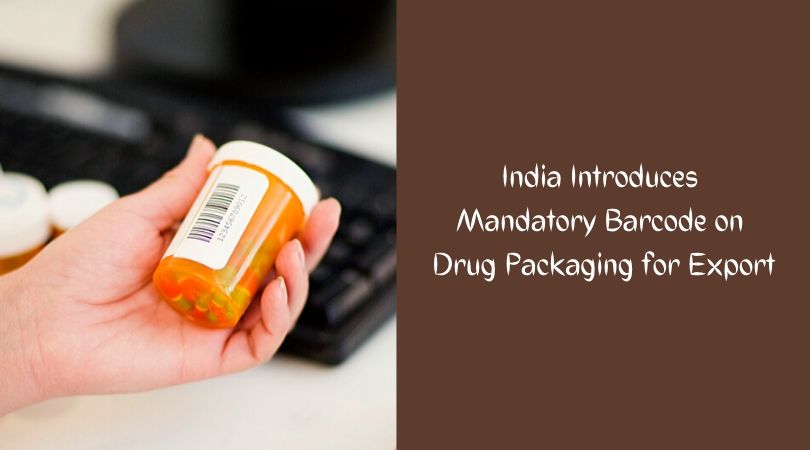 According to Packaging South Asia, the government of India has taken an important step to protect Indian drugs and track their authenticity. Starting July 1, 2011, all packages of medicines sent for export must have an appropriate barcode.

The task of the Ministry of Commerce is to ensure the control and traceability of medicines up to their origin. The need for this came in view of complaints about Indian medicines from a number of African countries.

In accordance with this, the Directorate General of Foreign Trade of the Ministry of Trade and Industry of the Republic of India instructed all exporters of pharmaceutical products to equip enterprises with appropriate technologies for packaging barcodes by July 1, 2011. Coding technology must comply with GS -1 standards. The primary packaging will have two-dimensional barcodes on stripes, blisters, bubbles and bottles. The same applies to secondary and tertiary packaging (containers and boxes), which will also have 1D or 2D barcodes.