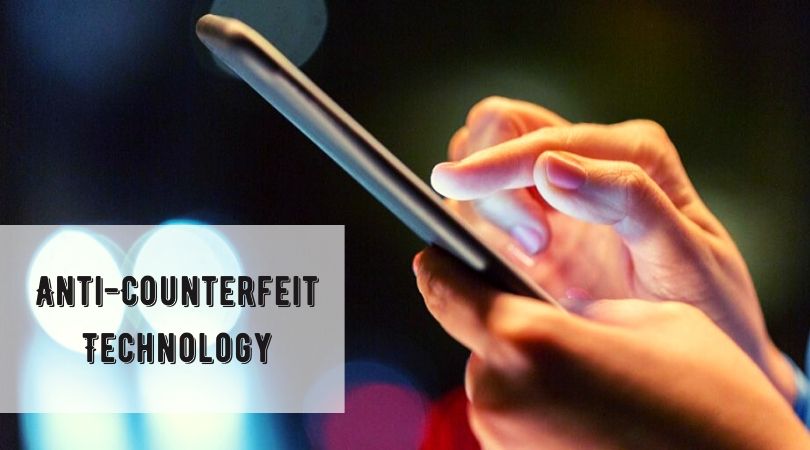 Counterfeit medicines are a serious problem for the whole world. The World Health Organization estimates that one in ten medical products, including medications and diagnostic devices, is substandard or fake. The problem worsens as the scale expands and the complexity of the drug supply chain increases.

To solve the problem, on January 1, 2018, a law on drug labeling came into force. The amendments include the creation of a system for monitoring the movement of drugs from the manufacturer to the final consumer. That is, using identification tools, anyone can check the legality of the drug and its origin.

Many departments and companies that do not communicate with each other participate in the development of a single medicine. Researchers, factories, device manufacturers, service providers are an integral part of the pharmaceutical process. But the connection between them is difficult.

The government has not yet adopted a decree that will regulate labeling. U.S. Department of Health & Human Services approved guidelines for the following:

Since transactions using the blockchain are recorded in chronological, verified and unchanged order, the technology can be fully used in the drug labeling system. Pharmaceutical and medical technology companies track the movement of raw materials and components at every stage of the supply chain to the enterprise or patient. A provider can write information to a book using direct data entry or via sensors connected to the Internet (IoT).

Blockchain-based systems meet these and other requirements of the U.S. Department of Health & Human Services for the system. In addition, the technology provides additional security, the requirements of which are not mentioned in the document of the ministry. With the help of a token, information about the medicine is loaded into the chain. And the end consumer can track all transactions in order to control the quality of the goods.

Many of the fake drugs contain the wrong dose of active ingredients or the wrong ingredients in the composition. Another problem is violation of storage conditions, because in this case even legal preparations cease to meet quality standards.

In addition to product labeling, blockchain can be used in three other ways to combat counterfeit medicines.

The drug distribution model is built on three key trading partners: manufacturers, wholesalers, and pharmacies. In the current infrastructure, the connection between them is not transparent or closed. Because of this, there was an opportunity for the growth of the market for online pharmacies and counterfeit drug trade. It is difficult for the patient to verify the origin of the drug.

Selling drugs requires all three trading partners to have equal transparency in monitoring and tracking drugs because each of them depends on the other to ensure safe and fast delivery of drugs. Therefore, they need see the supply chain and check the path from the manufacturer to the patient. If each member of the chain checks the medicine, this will make it difficult to get fake products.

Companies now use a variety of tools that help in these processes. But blockchain can solve problems that other technologies cannot cope with. For example, a company uses various programs and databases to manage supply. Using the blockchain, you can combine everything into one system.

In addition, most pharmaceutical companies use central databases for supply chain management. They have system administrators who can edit, modify, and delete entries. In the blockchain, records are constant and no one can change them, which guarantees a more secure data transfer. Thus, the company can prevent the role of the human factor, identify logistical delays and other problems.

At ITMO University, scientists at SCAMT, together with the developers of the Aira project and information security experts, are developing a system that helps control the manufacturing process of drugs from start to finish. The system is being introduced on the basis of the Nanodoctor product developed by the laboratory – a preparation based on chlorine dioxide, which neutralizes most viruses and bacteria. The tool is an active substance cartridge. Evaporating chlorine dioxide disinfects the area around a person.

To ensure that the consumer is convinced of the safety of the product, and specialists have ensured that during the production process they did not exceed the concentration of the active substance – chlorine dioxide, the team implements a blockchain-based platform solution. The team set up a pilot line demonstrating the full cycle of drug production. The developers selected sensor sensors for capturing data during production, including information on the concentration of the chemical, time, location and manufacturer’s coordinates.

The project works on the basis of Robonomics – the Ethereum network infrastructure. It helps to connect the customer and the service provider in an automatic mode. Robonomics creates a message for Ethereum platform members with parameters for a contractual obligation. Transactions are created in the Ethereum Blockchain after the appearance of a pair of supply and demand.

The hash is transmitted to distributors, that is, they can monitor where and how much drugs are transferred. And the distributor is already transmitting information to the end points of sales, passing on his unique data set to each product. As a result, the end user buys the product and, by scanning the QR code using a smartphone, receives a unique data access code. Thus, the consumer can follow all the stages of the production of a particular drug and make sure that the process went smoothly.

The developed architecture can be used by anyone. For this, Aira has created a training center. A robonomics-js repository has been created for front-end developers of decentralized applications. This is a simple SDK for sending and receiving messages on the Robonomics network. The aira repository stores the Robonomics reference client for implementing economic interaction between human-robot and robot-robot systems. With Aira, you can connect all kinds of robots that exist on the Ethereum network. The network infrastructure for blockchain developers is stored in the robonomics_contract repository.

The “life book” of one drug, “written” using the blockchain, provides additional benefits and safety for pharmacies and consumers. At a minimum, you can use it to see who was the last to contact with the medicine, as a maximum – to trace the entire production chain, starting with raw materials.